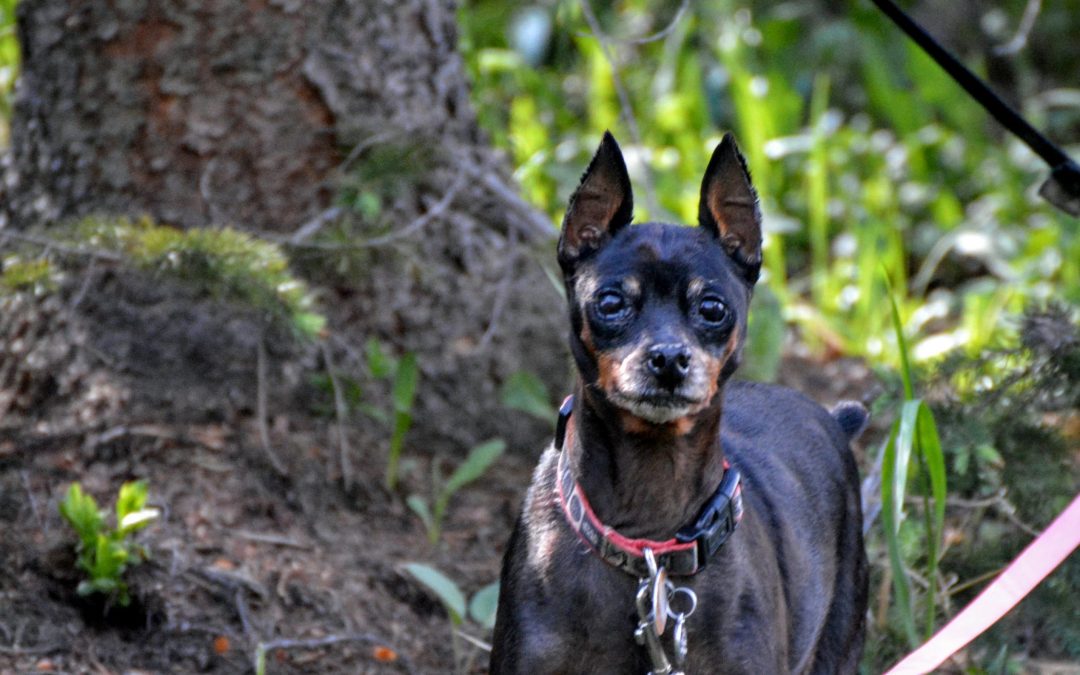 Rodrik became one of the inspirations for Gray Muzzle Society after he was adopted as a senior dog with chronic medical conditions. Despite finding himself in the care of an animal shelter as a stray puppy and again as an adult, Rodrik was a happy little guy who loved life and everyone he met. He enjoyed doing absolutely anything if it meant spending time with his people. Rodge opened the door for more senior pets to join his family after his passing. Two senior Miniature Pinschers, Mulder and Ciggy, Buster the Australian Shepherd, Arthur, Douglas, and Bette the cats, and several rats, hamsters, and mice all joined the family thanks to his influence. Rodrik’s Legacy grant will be awarded to provide medical care for animals that were adopted from an animal shelter or rescue as an adult.